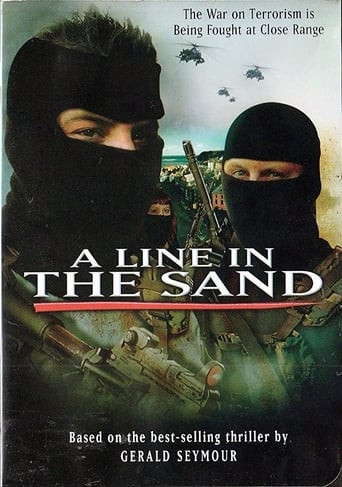 A Line in the Sand

Watch A Line in the Sand

In a remote village on the Suffolk Coast, Frank Perry (Ross Kemp) waits for his past to catch up with him. Previously a spy for MI6 working on Iranian chemical and biological weapons production, his reports led to the deaths of many Iranian scientists while also undermining the progress of their production. Now the Iranians have found out he was responsible and have sent their best assassin to kill him. A team of "protectors" move in around Perry, disrupting the local community who, fearing for their lives, turn against him. 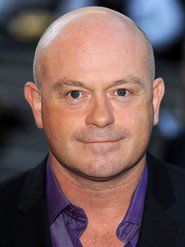 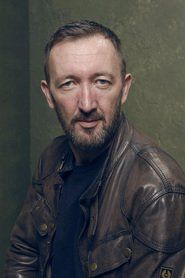 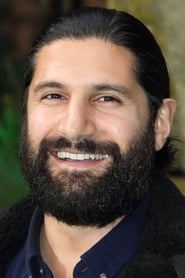