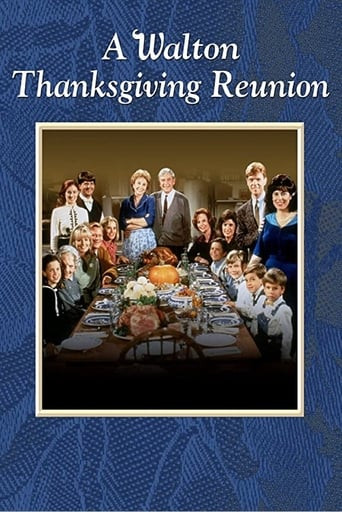 The fourth Waltons reunion TV movie is set in the 1960s , with John-Boy still living in New York, trying to persuade his fiancée to marry him. Meanwhile, Ben and Cindy's daughter Virginia has died, and Cindy is finding life very lonely without her. She tells Ben that she would dearly love to adopt another baby, but Ben feels that it is not a good idea. Ben argues with his father about buying a new truck for their lumber company, but John keeps insisting that they can't afford it. Elsewhere, Erin now has three children and is separated from Paul. Her decision to start seeing another man causes some indignation among the other Walton family members. Ike and Corabeth become grandparents when Aimee has a daughter, while Elizabeth returns from Europe and reunites with Drew, her old beau. 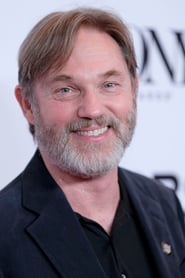 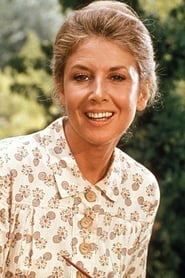 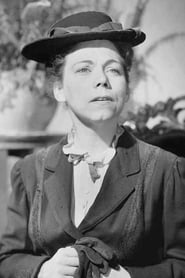