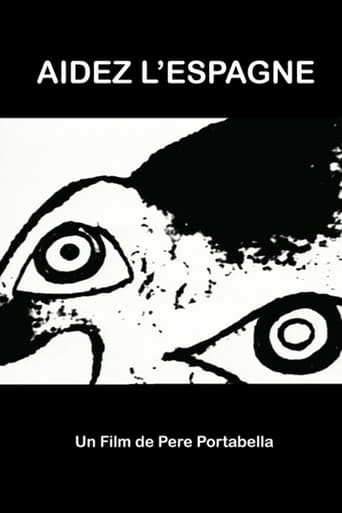 The Colegio de Arquitectos de Catalunya commissioned Pere Portabella to make this film for the Joan Miró retrspective exhibit in 1969. There wew heated discussions on whether it would be rudent to screen the film during the exhibit. Portabella took the following stante: "either both films are screened or ther don't screen any" and, finally, both Miro l'Altre and Aidez l'Espagne were shown. The film was made by combining newsreels and film material from the Spanish Civil War with prints by Miró from the series "Barcelona" (1939-1944). The film ends with the painter's "pochoir" known as Aidez l'Espagne.