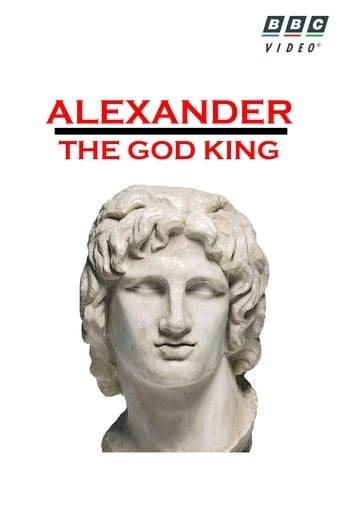 Alexander, a student of the brilliant philosopher Aristotle, worshiped the god Amun which he believed to be his father. He suffered from epilepsy and was gay, when his partner died he sacrificed all 5,000 inhabitants of a village for him. Alexander's legacy was that a man could be a god, by he has many peoples, cultures and beliefs influenced his vast empire. Alexander the Great had a vision: one civilized world with him as absolute leader! An ambition which had all districts with enormous bloodshed as a result. His craving for power was so great that in our modern world has no equal! While his influence is still noticeable, we know still very little about him. Greek and English archaeologists searching for years for one of the world's greatest mysteries:. the last resting place of Alexander the Great and his golden sarcophagus Alexander The God King is a fascinating journey through time and separate the truth from the legends. The ambition of one man, the course changed our history!