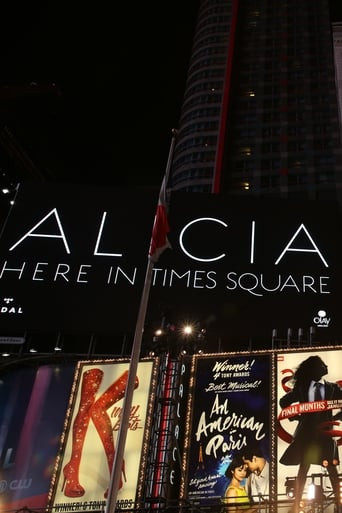 Here in Times Square is a concert television special featuring American singer-songwriter Alicia Keys. Recorded at Times Square in New York City, the concert featured Keys and various guests performing songs from Keys sixth studio album Here (2016) and her previous albums, as well as covers. The concert was directed by Hamish Hamilton and recorded on October 9, 2016. It aired on BET in the United States on November 3, 2016 and later in other countries. The concert featured guest appearances from a number of artists. Q-Tip, Nas, Questlove, John Mayer made an appearance and Jay Z joined Keys for a performance of "Empire State of Mind" (2009). Keys was joined on stage by her band and background singers. Tickets to the concert were free. The event was sponsored by Olay and the Mayor's Office for Media and Entertainment. 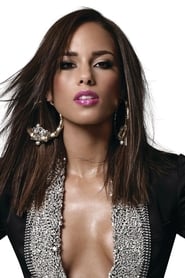 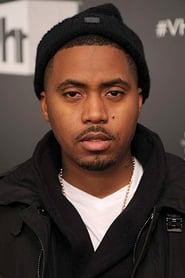 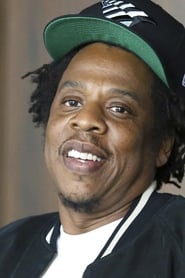