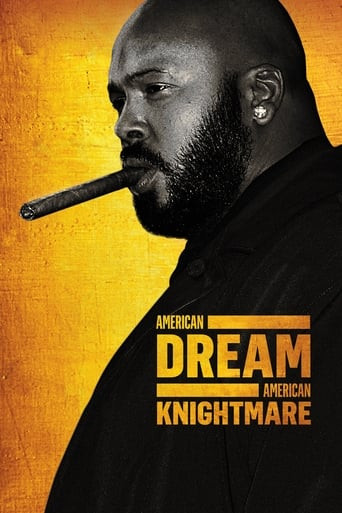 Documentary that delves deep into the life and storied exploits of the iconic Death Row Records co-founder Suge Knight, as well as the volatile and highly influential era in gangsta rap he presided over. Through a series of interviewers face to face with director Antoine Fuqua, Knight reveals exactly how it all happened and why it all fell apart. Knight is currently in jail pending trial on murder, attempted-murder and hit-and-run charges. 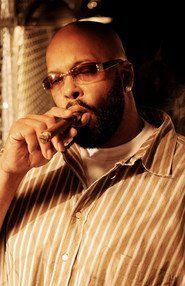 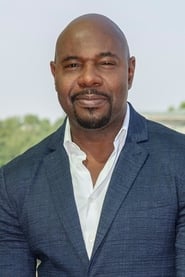 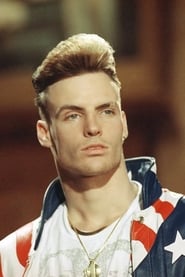 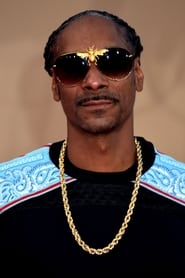 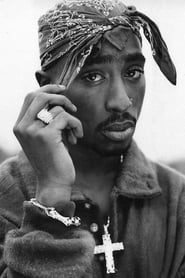