Ang Panday 2 begins with Flavio/Panday (Revilla) and Maria settling in the peaceful and quiet town of Matandang Kahoy. All is well until Lizardo returns and captures Maria. On his quest to save his lady love, Flavio crosses paths with Ariana whose father had been killed by Lizardo. As the two join forces, Ariana finds herself falling for Flavio. All this happens in a magical world filled with dragons, fairies and other mythical beings. According to Director Carlo J. Caparas who penned the story, the King of Philippine Movies himself, the late Fernando Poe Jr., would be impressed with the production of Ang Panday 2. FPJ had starred in the original Panday films, and had long been associated with the beloved Pinoy komiks character. 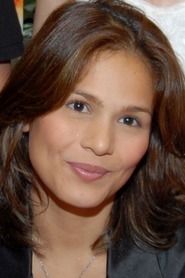 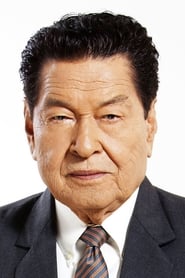 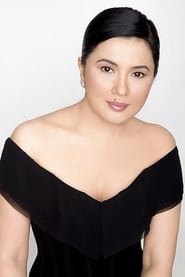