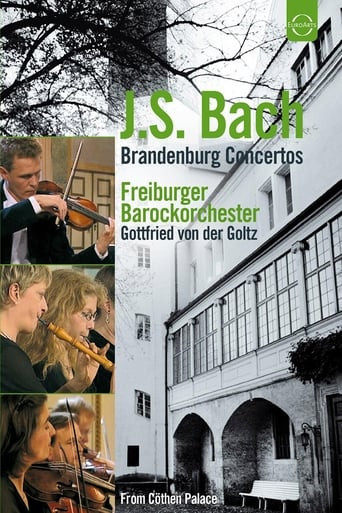 Tag Line: Performed in 2000 – 250 years after Bach's death, in the elegant Hall of Mirrors at Coethen Castle.

When Bach was in the service of Prince Leopold in Coethen, he had his own orchestra and was contracted to compose a great deal of instrumental music. This gave him an opportunity to try new techniques and to develop his own instrumental style. The six Brandenburg Concertos belongs to these masterpieces for a small ensemble. This joyously infectious performance of these famous landmarks in the history of music by the Freiburg Baroque Orchestra demonstrates both the musical satisfaction and the high professional standard that can be reached with period instruments. The performance was given in the Bach Anniversary Year 2000 – 250 years after his death – in the elegant Hall of Mirrors at Coethen Castle. The Freiburg Baroque Orchestra’s members all have virtuoso skills. They take the spotlight gracefully for solos but also play with the true ensemble spirit required by the music. Their decision to perform without a conductor revives an eighteenth century practice. 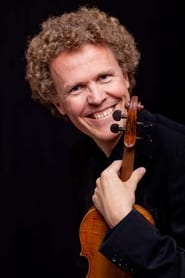