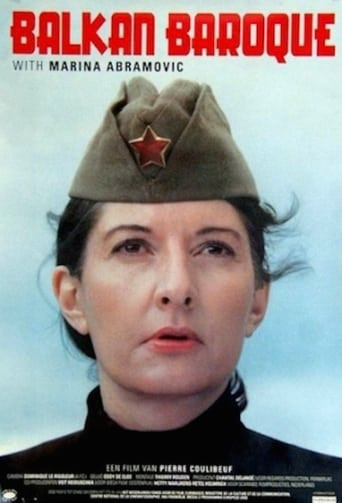 Balkan Baroque is a real and imaginary biography of the Yugoslavian performance artist Marina Abramovic. Rather than a mechanical reproduction of the artist's work, the film tries to create a new reality by translating the performances into cinematographic images that intensify the fictional context of the film. Abramovic plays herself, but ,appearing in multiple forms, blurs her own identity. Memories and fantasies intermingle with day to day rituals. The chronological narrative often breaks to reflect the interior voyage of the protagonist from the present to the past and back to the present. The result is a visually impressive film. Balkan Baroque had its world premiere at the International Film Festival Rotterdam, 1999. 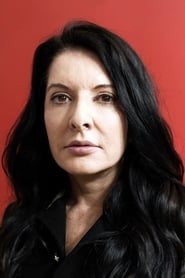 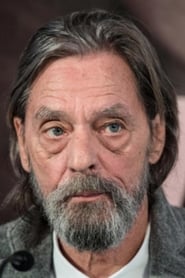