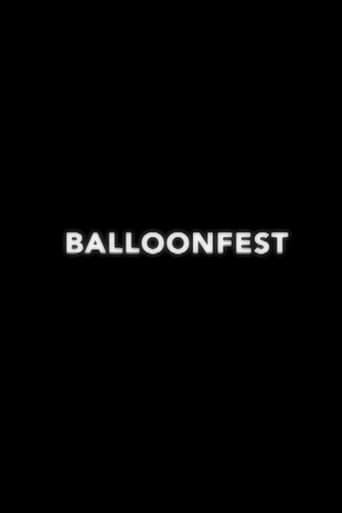 Mid-Missouri cult hero Nathan Truesdell sifts through a Cleveland TV station's archives and unearths a fancy wrist watch, blistered fingers and other casualties of a misbegotten exercise in civic pride. In September 1986, the city of Cleveland attempted to set a special record: the simultaneous launch of 1.5 million balloons. But fate intervened, and the result was both crazier and more tragic than anyone could have imagined.