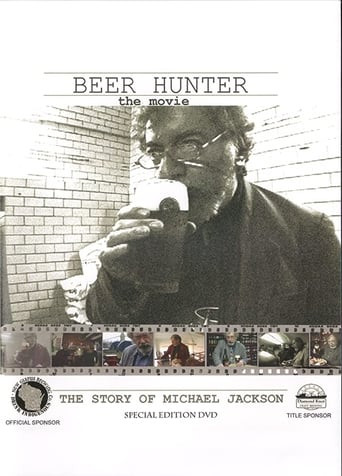 Michael Jackson is a legend in the world of craft brewing. His 1977 book, The World Guide to Beer, was the first of its kind, and the first to categorize almost every major style of beer in the world. His 1993 television series, The Beer Hunter, became an instant classic, and helped launch the spectacular craft beer movement that we take for granted today. Michael's engaging writing literally saved many styles of beer from extinction, and his work inspired an entire generation of brewers to experiment with beer styles from around the world. Many in the beer world are unaware that Michael was also the leading author on the subject of whiskey, and his books on whiskey have sold more copies worldwide than his books on beer. His sudden death in 2007, at the age of 65, shocked the beer and whiskey worlds. His legacy and contributions were substantial, and should be recognized and remembered. As a person, Michael was one of the best, as those fortunate enough to know him can attest to.