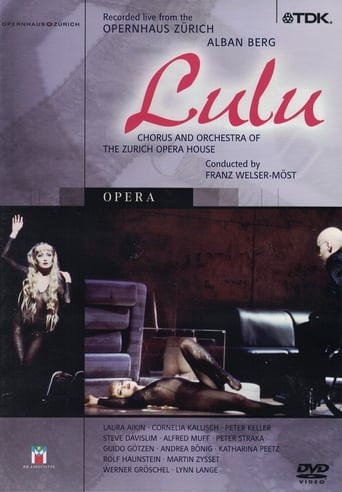 Since its premiere on 2 June 1937 in Zurich, Alban Berg's second opera "Lulu" has the reputation of being surrounded by scandals. On the one hand, this is due to the dubious character of the subject, the man-eating femme fatale, which Berg had taken from Frank Wedekind's two Lulu tragedies – "The Earth Spirit" and "Pandora's Box" – and combined into one opera libretto. On the other hand, Berg's window had (for personal reasons) repeatedly refused to have the opera completed, which was unfinished when Berg died. This video is of the unfinished two-act torso of "Lulu." 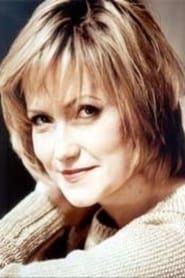 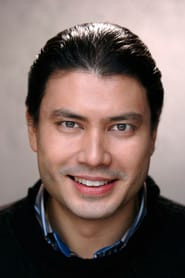