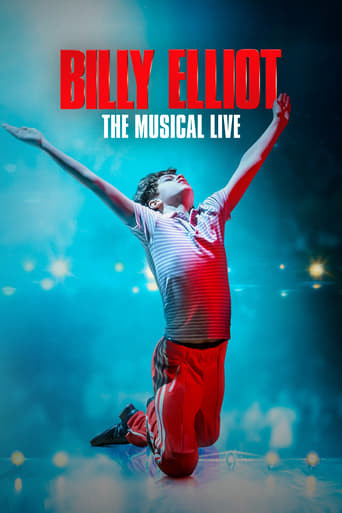 (2014) A talented young dancer has to learn to fight for his dream despite social and parental disapproval. | Released

Tag Line: A talented young dancer has to learn to fight for his dream despite social and parental disapproval.

Billy Elliot the Musical is a musical based on the 2000 film Billy Elliot. The music is by Elton John, and the book and lyrics are by Lee Hall, who wrote the film's screenplay. In June 2014, it was announced that the musical would be screened and broadcast live to cinemas around the UK and the world. On 28 September, the matinee of the musical was broadcast as it was being filmed at the Victoria Palace Theatre to cinemas around the UK and other countries with further encore screenings of that same performance on other dates. Billy was played by Elliott Hanna. Liam Mower, one of the three actors who originated the title role, returned to play the role of Older Billy. In addition, 25 past and present actors to have played the title role on the West End performed a specially-choreographed dance number at the finale. The live broadcast topped the UK and Ireland box office the weekend it was broadcast, a first for an event cinema release, beating The Equalizer with £1.9m. 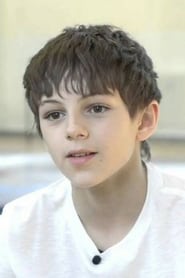 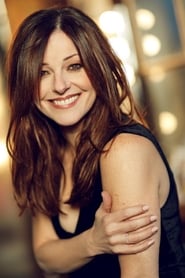 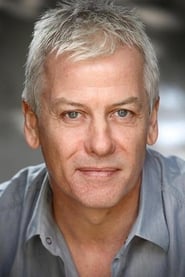 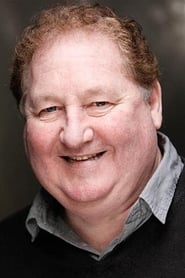 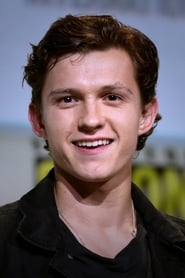 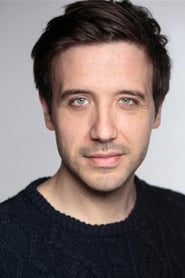