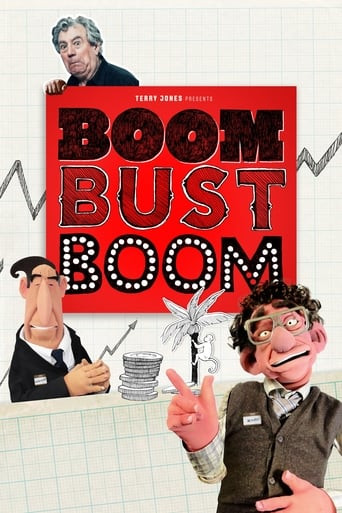 Terry Jones presents Boom Bust Boom. The result of a meeting between writer, director, historian and Python Terry Jones and economics professor and entrepreneur Theo Kocken. Co-written by Jones and Kocken and featuring John Cusack, Nobel Prize winners Daniel Kahneman, Robert J Shiller and Paul Krugman, the film is part of a global movement to change the economic system through education to protect the world from boom and bust. A unique look at why economic crashes happen, Boom Bust Boom is a multimedia documentary combining live action with animation and puppetry to explain economics to everyone. 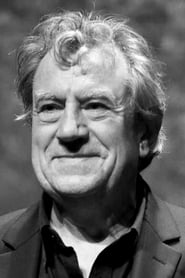 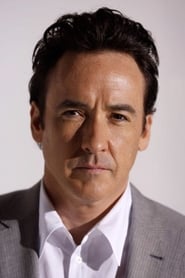 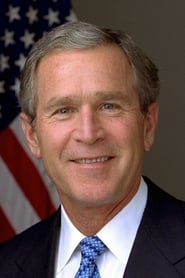