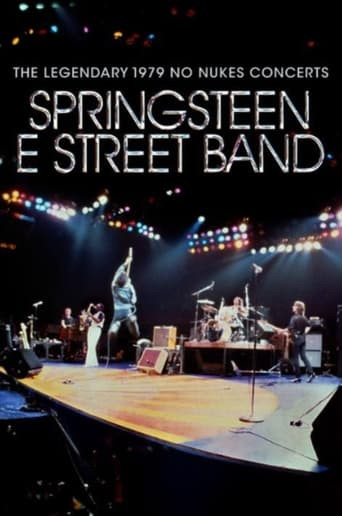 “The Legendary 1979 No Nukes Concerts,” a Bruce Springsteen and The E Street Band film featuring ten never-before released performances from the Madison Square Garden MUSE benefit concerts, and full footage of the band’s entire setlist, will be released worldwide for the first time. Edited by Bruce’s longtime collaborator Thom Zimny from the original 16mm film alongside remixed audio from Bob Clearmountain, “The Legendary 1979 No Nukes Concerts” represent the highest quality and best recorded Bruce performances from an explosive, ascendant and rarely-filmed era of the E Street Band.A composite of two performances captured during the multi-day ‘No Nukes’ concerts, the film packs the intensity of a marathon show into a crackling 90 minute run-time. 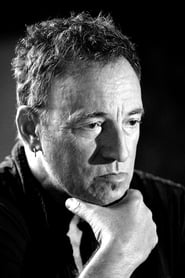 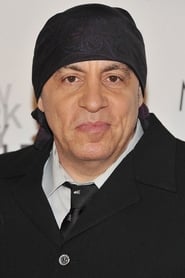 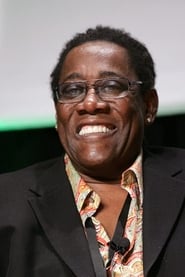 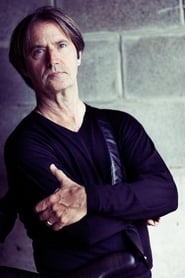 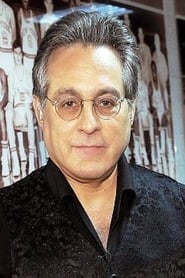