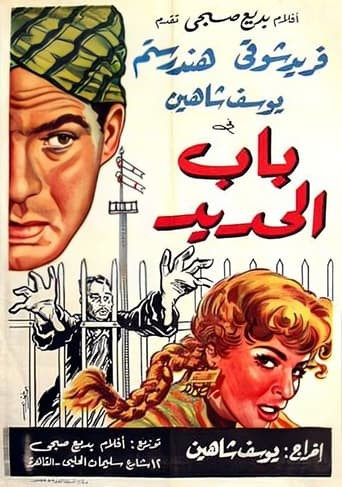 Qinawi, a physically challenged peddler who makes his living selling newspapers in the central Cairo train station, is obsessed by Hanuma, an attractive young woman who sells drinks. While she jokes with him about a possible relationship, she is actually in love with Abu Siri, a strong and respected porter at the station who is struggling to unionize his fellow workers to combat their boss' exploitative and abusive treatment. 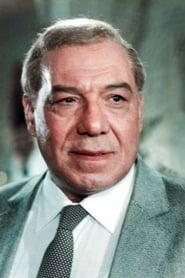 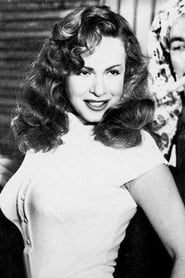 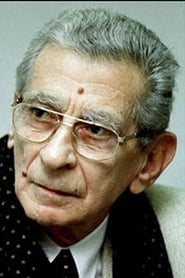 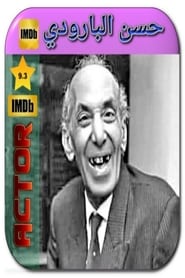