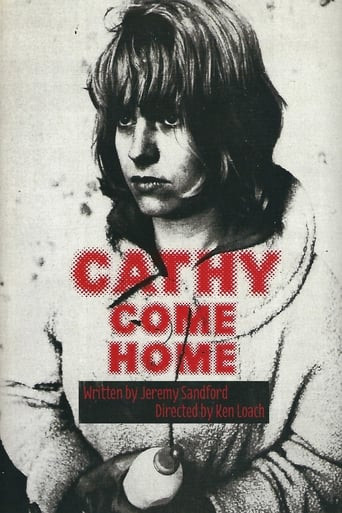 Cathy Come Home is a 1966 BBC television play by Jeremy Sandford, produced by Tony Garnett and directed by Ken Loach, about homelessness. A 1998 Radio Times readers' poll voted it the "best single television drama" and a 2000 industry poll rated it as the second best British television programme ever made. Filmed in a gritty, realistic drama documentary style, it was first broadcast on 16 November 1966 on BBC1. The play was shown in the BBC's The Wednesday Play anthology strand, which was well known for tackling social issues. 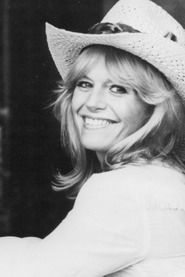 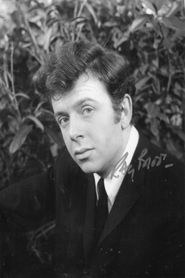