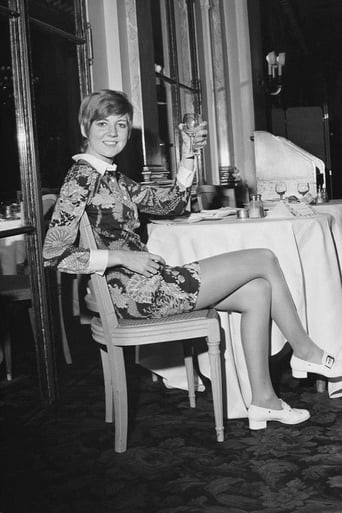 Cilla at the Savoy

Tag Line: Cilla Black sings at the Savoy Hotel in a televised performance in 1966

Watch Cilla at the Savoy

In April 1966, Cilla opened in a 3-week cabaret season at London’s Savoy Hotel. On her final Sunday, she starred in her own television special produced by her manager Brian Epstein’s film company, Subafilms. It was the first colour television show of its kind to be made by an independent producer in Britain. The show was broadcast in the UK in black & white but aired in colour in The Netherlands and the USA. ‘Cilla at the Savoy’ was one of the most watched television specials of the 1960s.