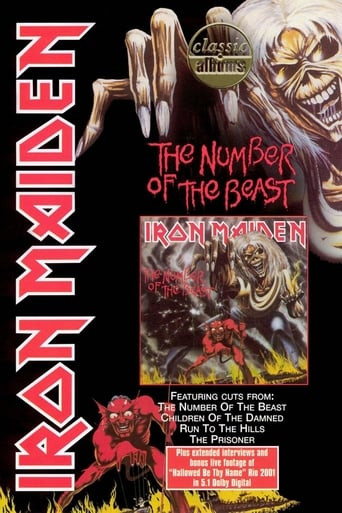 Classic Albums: Iron Maiden - The Number of the Beast

Tag Line: A look at Iron Maiden's breakthrough 1982 album The Number of the Beast.

Watch Classic Albums: Iron Maiden - The Number of the Beast

1982 was a momentous year for Iron Maiden. Following the addition of brilliant new vocalist Bruce Dickinson, their third album the number of the beast was released to universal acclaim from both critics and rock fans. The album topped the UK charts for 2 weeks, launched them into the US top 40 for the first time, and invaded the top 10 album charts worldwide achieving a plethora of gold and platinum awards. The number of the beast is regarded as one of the greatest and most influential heavy metal albums of all time, including, along with demonic title track, such classic metal anthems as run to the hills, hallowed be thy name, the prisoner and children of the damned. This exclusive film tells the full and vibrant story behind the making of the album. 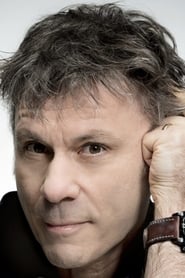 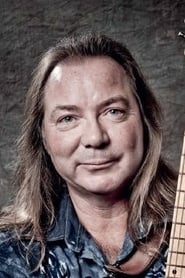 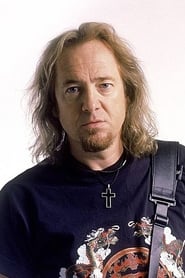 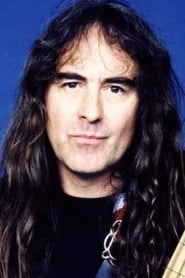 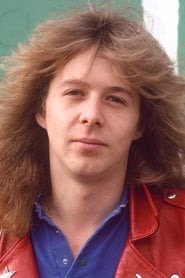