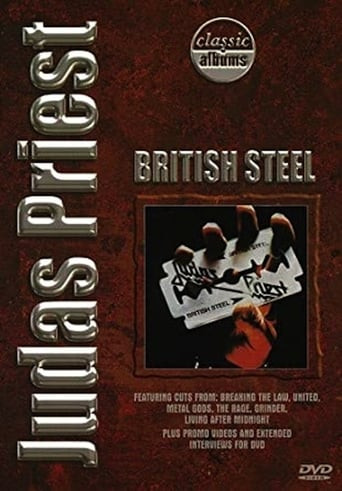 Had Judas Priest released just this one album, it would still go down in history. Judas Priest was one of the most influential heavy metal bands of the 70's. BRITISH STEEL made them a world-famous band. The welding of BRITISH STEEL is told in this exclusive program in the band's own words, and by their once long-term producer Tom Allom. Featuring archive footage, interviews and rare live performances, plus all of BRITISH STEEL'S finest songs, including "Living After Midnight", "Breaking the Law", "Metal Gods", "The Rage", "United" and "Grinder", this is a compelling, witty and exhilarating look at the making of one of heavy metal's most artful creations, a true Classic! 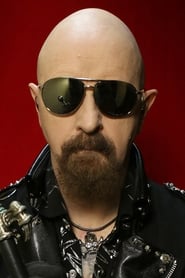 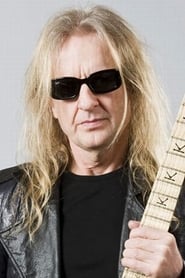 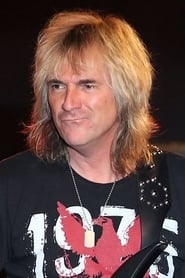 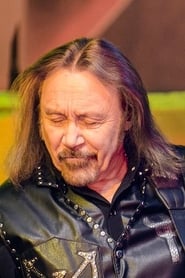