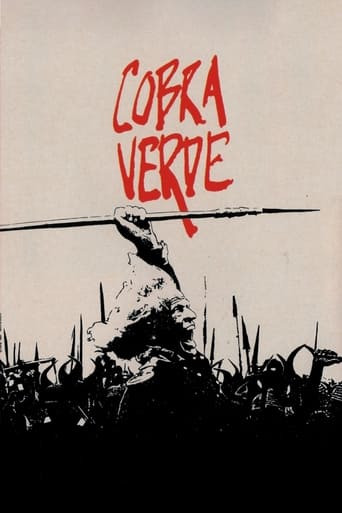 A fearsome 19th century bandit, Cobra Verde cuts a swath through Brazil until he arrives at the sugar plantation of Don Octávio Countinho. Not knowing that his new guest is the notorious bandit and impressed by his ruthless ways, Don Octávio hires Cobra Verde to oversee his slaves. But when Cobra Verde impregnates Don Octávio’s three daughters, the incensed plantation owner exiles the outlaw to Africa where he is expected to reopen the slave trade. Following his trans-Atlantic journey, Cobra Verde exploits tribal conflicts to commandeer an abandoned fortress and whips an army of naked warriors into a frenzied bloodlust as he vies for survival. 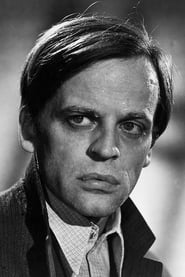 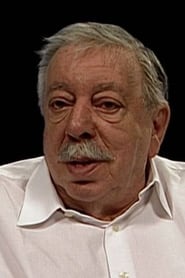