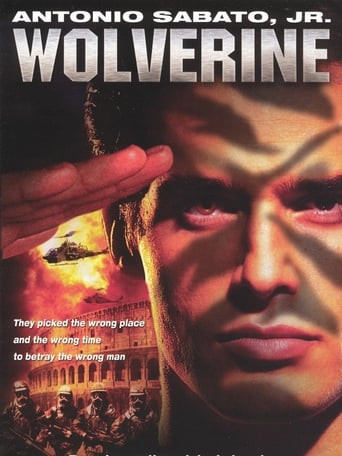 Harry Gordini is on his way to Italy for a holiday with his family. On his way he accidentally picks up the wrong suitcase which holds in it hundreds of millions worth of new superdrug. Now the drugdealers want the drugs back and kidnap Harry's wife and son. But unfortunately Harry isn't just anyone, he's an ex-Navy SEAL and veteran of the Gulf war, code named "Wolverine". He successfully rescues his wife and kid from the drugdealers, but unfortunately their problems aren't yet over. Adolfo Jones, the head of the crime organisation, is still at large, and he's being helped by couple of dirty DEA-agents. Once again the drugdealer Jones is able to kidnap his son. So everything must come down to a final showdown between the "Wolverine" and Jones... 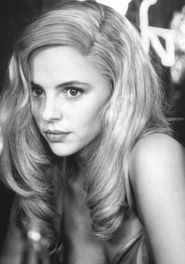 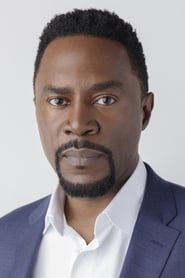 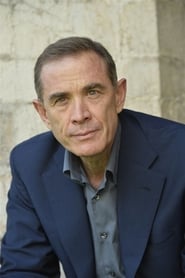 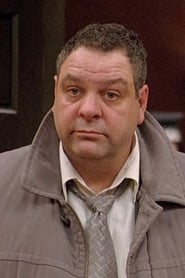 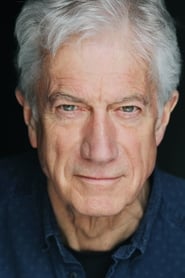