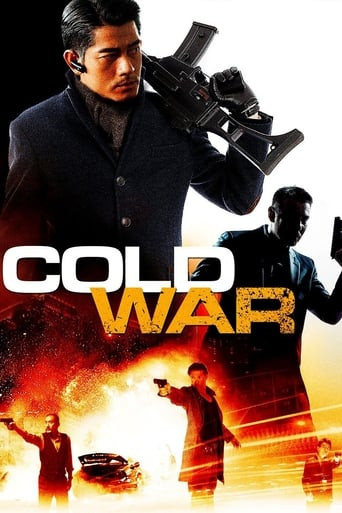 Tag Line: Asia's safest city is about to be tested.

They say Hong Kong is the safest city in Asia. But tonight, a police van has been hijacked along with the arms, equipment and the five officers aboard, one of the hostages being the only son of police deputy commissioner M.B. Lee! With the chief commissioner away on a conference overseas, the fiery Lee immediately takes command of the rescue operation – codenamed "Cold War" – but the mysterious kidnappers clearly know the police procedures and are therefore in an advantageous position. Objecting to Lee's aggressive but futile methods, the other deputy commissioner Sean Lau steps in at this time of crisis to lead the operation. But even Lau's careful plan to negotiate with the kidnappers ends up a failure, losing the $50 million cash ransom and the life of his lieutenant in the process. Meanwhile, the ICAC (Independent Commission Against Corruption) begins to investigate Lau and Lee on suspicion of having hidden ties to the kidnappers... 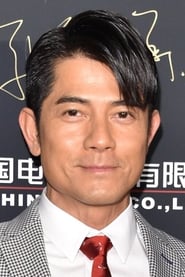 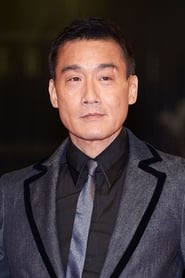 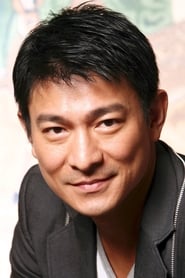 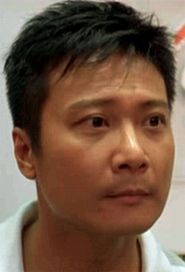 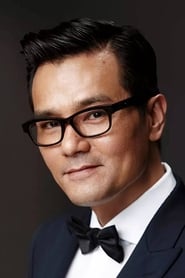 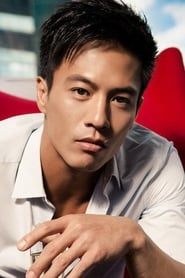 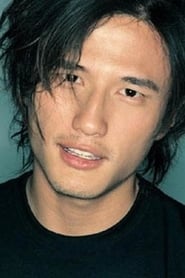