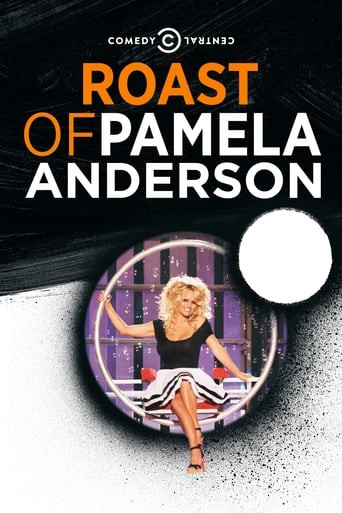 Pamela Anderson was roasted by Courtney Love, Adam Carolla, Bea Arthur, Nick DiPaolo, Greg Giraldo, Elon Gold, Eddie Griffin, Lady Bunny, Lisa Lampanelli, Tommy Lee, Jeff Ross, Sarah Silverman, Andy Dick, roastmaster Jimmy Kimmel and pre-taped appearances by David Spade and Hugh Hefner. Dennis Rodman was amongst the crowd on the stage. This roast featured a large amount of jokes and satire regarding sex directed from roasters toward fellow roasters, complete with Andy Dick appearing as Pamela's plastic surgeon and groping her breasts as part of his skit. Many of the jokes were also directed at Courtney Love for appearing to be inebriated (but claiming to have been sober for a year), Bea Arthur's masculinity, Andy Dick's ambiguous sexuality and Lisa Lampanelli's full figured body as well as her attraction towards black people. One of the audience members was Anna Nicole Smith. 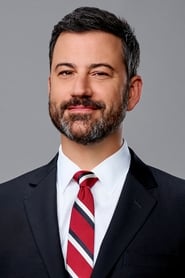 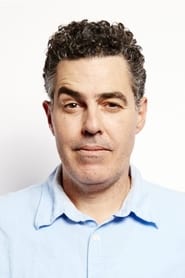 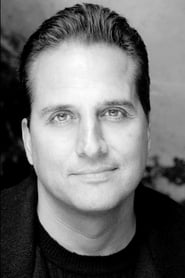