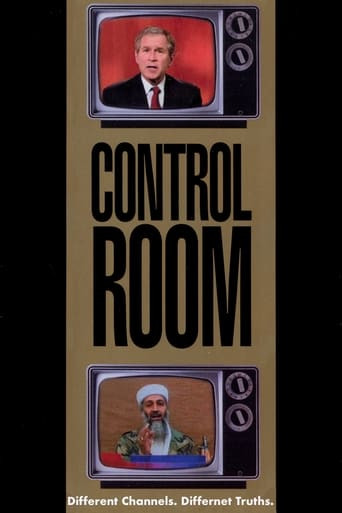 A chronicle which provides a rare window into the international perception of the Iraq War, courtesy of Al Jazeera, the Arab world's most popular news outlet. Roundly criticized by Cabinet members and Pentagon officials for reporting with a pro-Iraqi bias, and strongly condemned for frequently airing civilian causalities as well as footage of American POWs, the station has revealed (and continues to show the world) everything about the Iraq War that the Bush administration did not want it to see.

Self (as Lt. Josh Rushing)

Self - Spokesman, US State Department