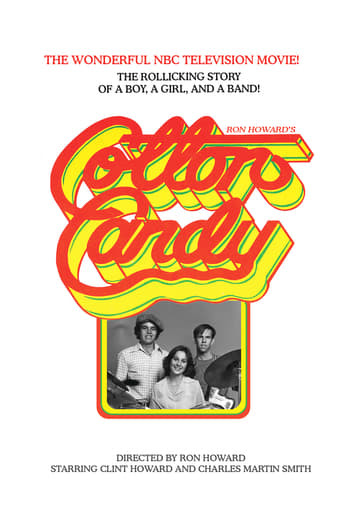 1970's made-for-TV movies about high school teens embroiled in rock band drama have formed a sub-genre that holds immeasurable hypnotic powers over a lot of my generation. Worn copies of these types of movies are often traded amongst fans like rare gold (or drugs). One rarely seen example in that particular library is Cotton Candy. The film spins the pimple-ridden rhapsody of a group of high school misfits who form a good-time bubblegum rock band, named Cotton Candy, and are thrown into direct, vicious competition with the "cool kids" crowd; their classmate's popular hard rock act Rapid Fire. The awkward-years war reaches it's apex during a "battle of the bands" competition, sponsored by a local mall on a Saturday afternoon, in scenes filled with screaming high school girls in designer jeans and winged-hair (perhaps the first concert film footage alternated with cutaway shots of Orange Julius and Spencer Gifts signage). (cont. http://blog.wfmu.org/freeform/2007/03/ron_howards_cot.html) 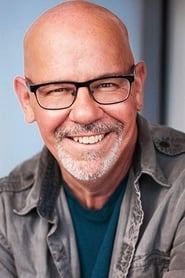