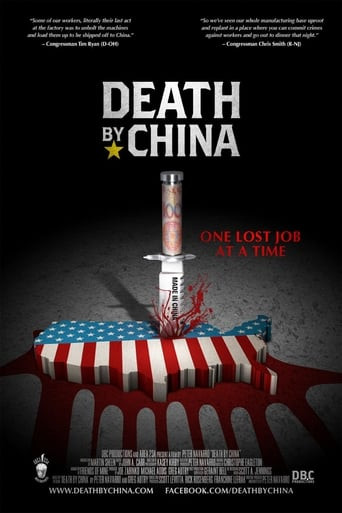 Tag Line: One lost job at a time

In 2001, China joined the World Trade Organization with the strong support of a Democratic President and Republican Congress. Before the ink was dry on this free trade agreement, China began flooding U.S. markets with illegally subsidized exports while the big multinational companies that had lobbied heavily for the agreement rapidly accelerated the off shoring of American jobs to China. Today, as a result of the biggest shell game in American history, China has stolen millions of our jobs, corporate profits are soaring, and we now owe over $3 trillion to the world's largest totalitarian nation. This film is about how that happened... and why the best jobs program for America is trade reform with China. 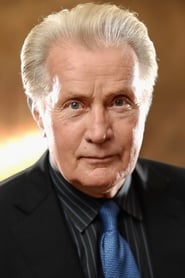