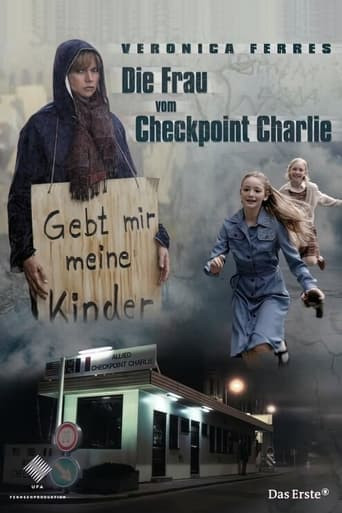 Based on a true story, Miguel Alexandre's two-part drama focuses on an East German woman and the fight for her children. Spring 1982: Sara Bender, living with her daughters Silvia and Sabine in the East German town of Erfurt, wants to marry her colleague Peter, but shortly before the wedding, her father is killed in a road accident. As the funeral takes place in West Germany, she isn't allowed to got there, so she starts planning to leave her communist home country forever. Trying to flee via Romania, she is caught by the secret service. After years in jail, Sara is ransomed by the West German government, but without her daughters. To draw the world's attention on her desperate situation, she starts demonstrating at the Berlin border crossing Checkpoint Charlie 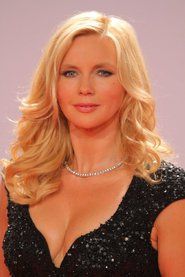 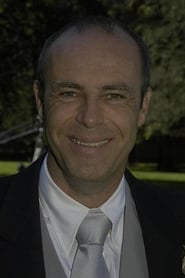 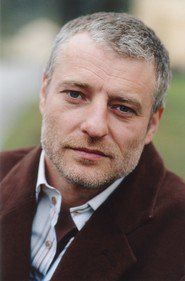 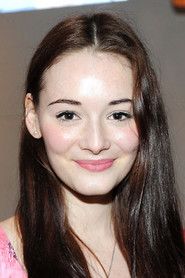 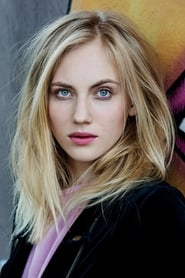 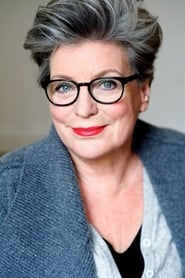