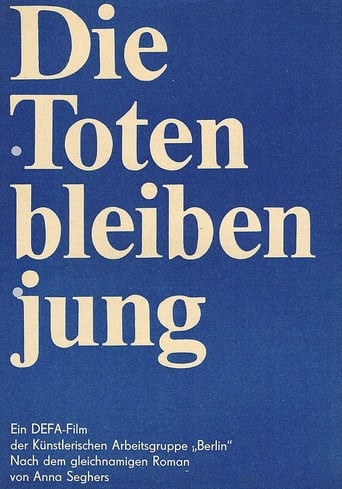 A depiction of class conflicts in Germany between 1918 and 1945. The Spartacist Erwin is shot by officers in 1918, and his pregant working-class bride Marie begins a new relationship with social democrat Geschke. Erwin's son Hans grows up to be a communist like his father, leading to bitter hatred between him and his Nazi step-brother, while Geschke becomes increasingly resigned to the political situation in Germany. The three aristocratic officers who shot Erwin many years ago meet again during the Kapp Putsch, but their support for the Third Reich eventually leads each to their deaths. 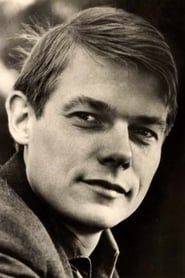 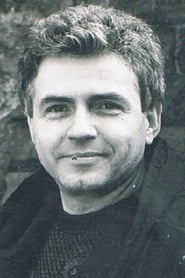 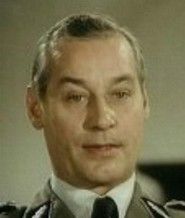