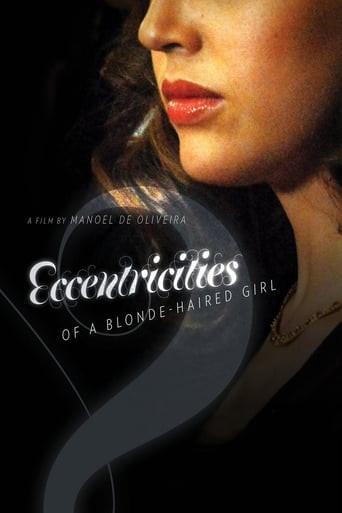 Eccentricities of a Blonde-Haired Girl

Watch Eccentricities of a Blonde-Haired Girl

Macário spends an entire train journey to the Algarve talking to a woman he does not know about the trials and tribulations of his love life: straight after starting his first job as a book keeper at his Uncle Francisco's shop in Lisbon he falls madly in love with a young blonde, who lives across the road. No sooner does he meet her than he straightaway wants to marry her. His uncle, totally opposed to the match, fires him and kicks him out of the house. Macário departs for Cape Verde where he makes his fortune. When he finally wins his uncle’s approval to marry his beloved, he discovers the “singularity” of his fiancée’s character. 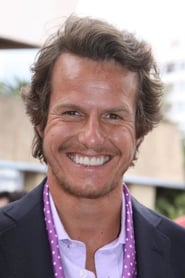 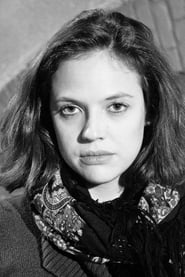 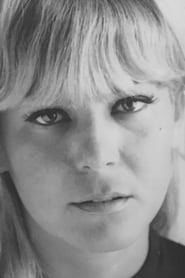 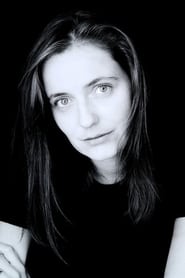 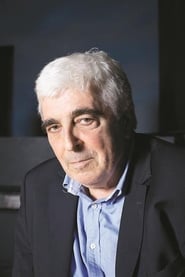