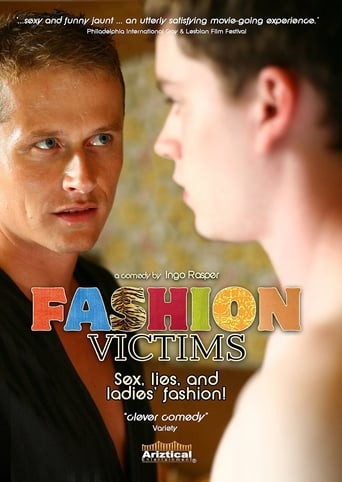 At 52, traveling salesman Wolfgang Zenker (Edgar Selge) is in old school territory: he peddles the company's classic clothing line to boutiques that cater to women over 35. When Wolfi loses his drivers license in his brand-new Mercedes but can't afford to lose the season's sales because his frustrated wife (Franziska Walser) desperately wants a new bathroom, their son's vacation plans take a back seat as Karsten (Florian Bartholomäi) is forced to making sales rounds with his father instead of celebrating his high school graduation in Spain. Also making the rounds in small town southern Germany is successful and attractive sales rival Steven Brookmüller (Roman Knizka), 33. As the men's paths cross, long-hidden secrets are revealed and things come to a hilarious head. 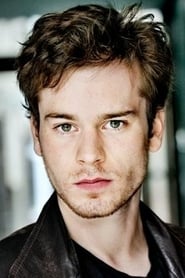 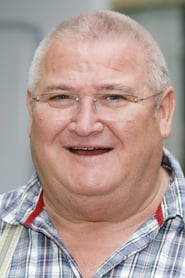 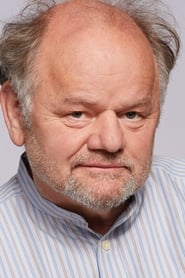