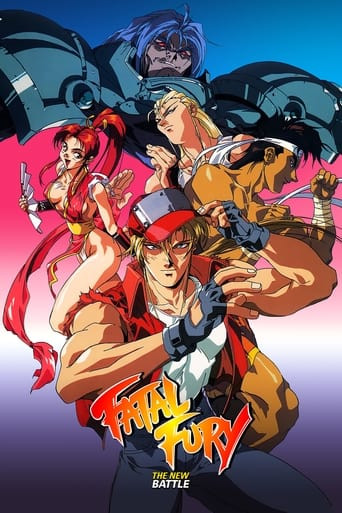 (1993) Based on the bestselling video game! | Released

Tag Line: Based on the bestselling video game!

Terry is fighting abroad when a boy named Tony, who wants to be Terry's student, follows him despite his mother and Terry's wishes. When Terry Bogart is defeated by a foe more powerful than he's ever seen before, Terry falls into depression and turns to the bottle. While his friends go after this new foe Tony must restored Terry's faith... and once he realizes that only he can defeat this ruthless fiend. 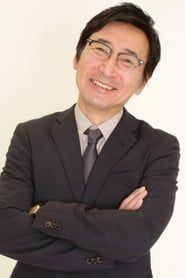 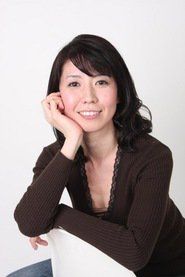 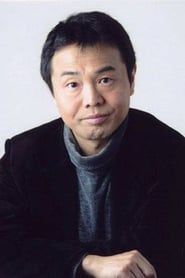 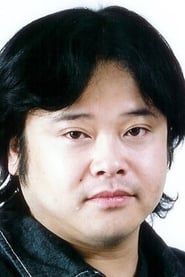 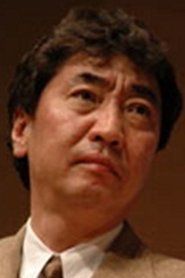 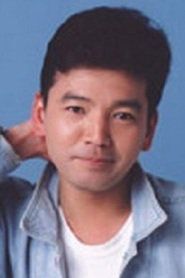