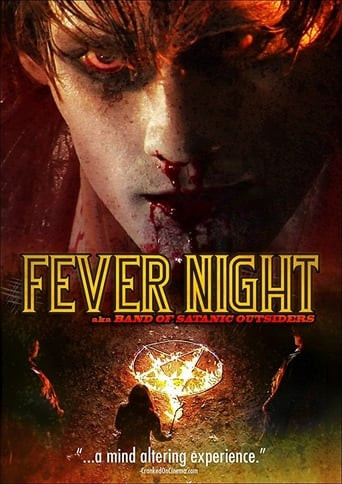 Elliot (Peter Tullio), Warren (Philip Marlatt) and Terry (Melanie Rose Wilson) dabble in Satanism and hold a ritual in an abandoned woods. When nothing happens, they return to their car only to find that it won't start. An accident happens, leaving Terry injured. Seeing a distant light through the trees, Elliot hikes toward the light to seek assistance, leaving Warren to watch over Terry. Terry disappears and Warren becomes frightened. He hikes into the woods seeking Elliot and encounters hillbilly seductress Jenny (Vanity Meers) and her inbred father Ned (Michael Q. Schmidt)... but things are not what they appear as they meet the entity raised by their earlier ritual.