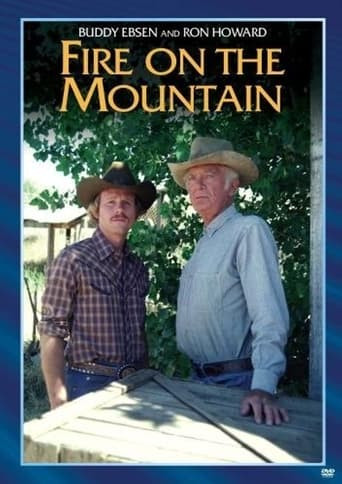 Fire on the Mountain

Watch Fire on the Mountain

Fire on the Mountain is a 1981 made-for-television movie adaptation of the Edward Abbey novel, Fire on the Mountain, directed by Donald Wrye and starring Buddy Ebsen as John Vogelin, Ron Howard as Lee Mackie and Michael Conrad as Col. Desalius. The hero of the movie is Vogelin, a New Mexico rancher whose land adjoins the White Sands Missile Range and is about to be condemned by the United States Air Force to use his land to expand a bombing range. He is the last holdout among the several people whose land the Air Force wants, and he refuses to move. A young land developer, Mackie, is sent to vacate the rancher, but soon he joins in defying the military. Soon it boils down to a battle of wills between Vogelin and the equally bullheaded army officer Colonel Desalius. 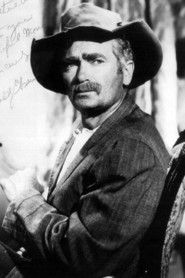 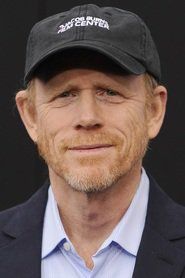 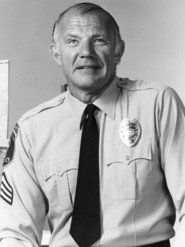 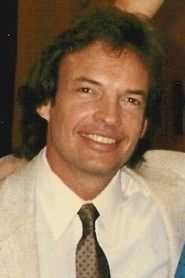