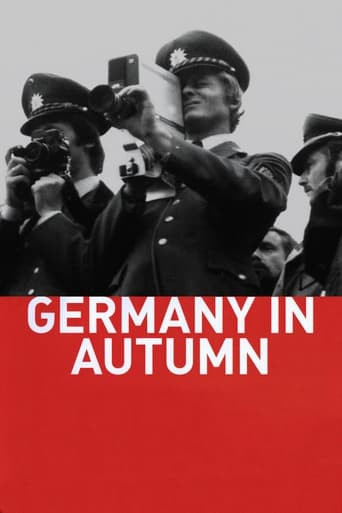 Germany in Autumn does not have a plot per se: it mixes documentary footage, along with standard movie scenes, to give the audience the mood of Germany during the late 1970s. The movie covers the two-month time period during 1977 when a businessman was kidnapped, and later murdered, by the left-wing terrorists of the RAF-Rote Armee Fraktion (Red Army Faction), also known as the Baader-Meinhof gang. 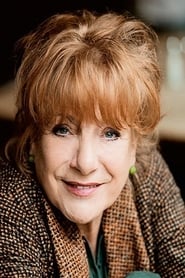 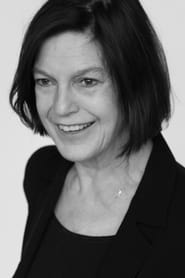 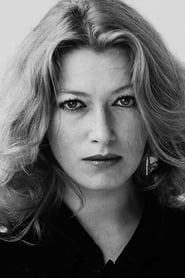 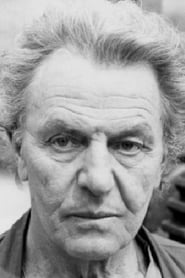 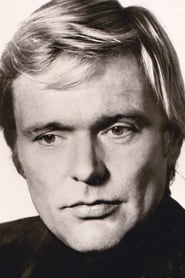