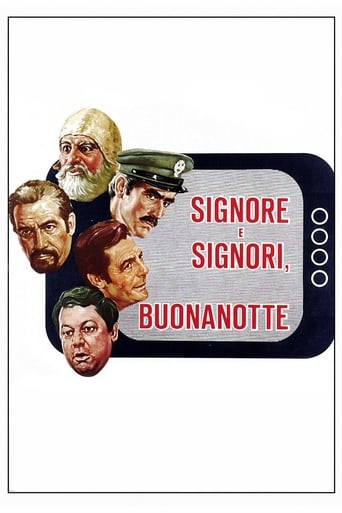 An episodic satire of the political and social status of Italy in the seventies, through the shows of one day of a television channel. An English language lesson turns into a killing of a black dignitary of an embassy by a CIA agent and then into his own killing by another colleague. In a television film, the police are befooled by a fake bomb and put a real one in order not to be derided by the public. In a film inquisition show, the bishop of Naples speaks highly of the importance of the family, but a child who lives a miserable family life kills himself. In the debate that follows it is proposed that they should eat the children, as Swift had said. In the next episode, a general who is in the toilet is called for the NATO parade, but the flasher breaks and in his effort to fix it, he dirts allover and kills himself. In a children's show an inspector finds excuses and delays the arrest of a powerful man... 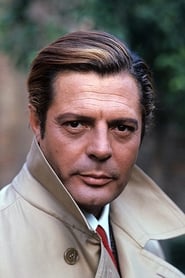 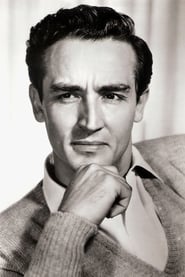 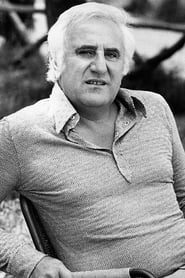 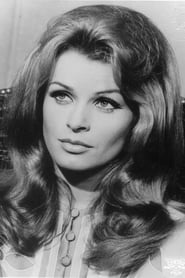 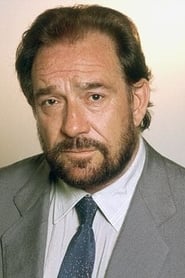 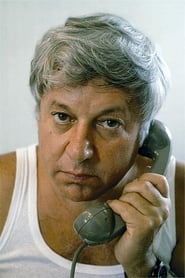 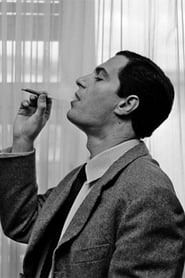