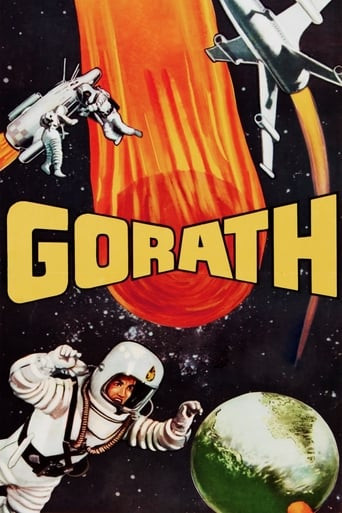 (1962) The crisis of the colliding mystery star is imminent! Can the Earth break free of its orbit? | Released

Tag Line: The crisis of the colliding mystery star is imminent! Can the Earth break free of its orbit?

In 1980, a giant planetoid named Gorath is discovered to be on a collision course with Earth. Even though it is smaller than Earth, its mass is huge enough to crush the Earth and destroy it. A mission sent to observe Gorath is destroyed after all the orbiting ships are drawn into the planetoid. A later mission is sent to observe and the crew barely leaves before suffering the same fate. However Astronaut Tatsuo Kanai is left in a catatonic state due to his near death experience. The Earth's scientists then come up with a desperate plan to build giant rockets at the South Pole to move Earth out of Gorath's path before it is too late. 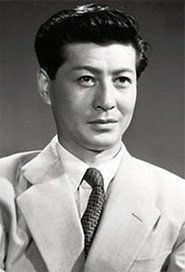 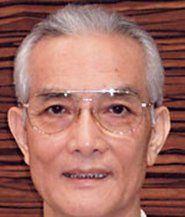 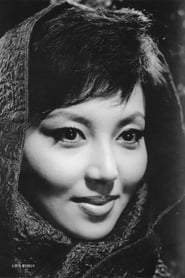 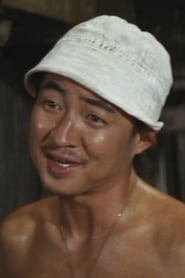 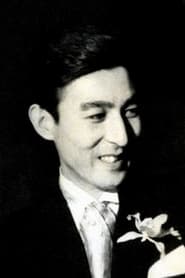 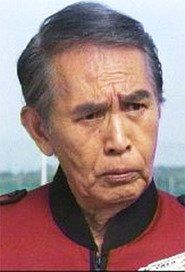 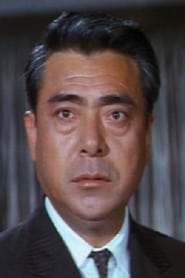