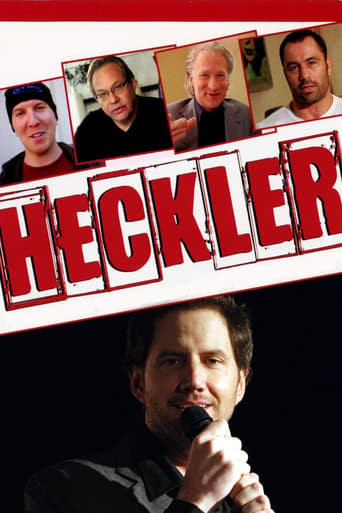 HECKLER is a comedic feature documentary exploring the increasingly critical world we live in. After starring in a film that was critically bashed, Jamie Kennedy takes on hecklers and critics and ask some interesting questions of people such as George Lucas, Bill Maher, Mike Ditka, Rob Zombie, Howie Mandel and many more. This fast moving, hilarious documentary pulls no punches as you see an uncensored look at just how nasty and mean the fight is between those in the spotlight and those in the dark. 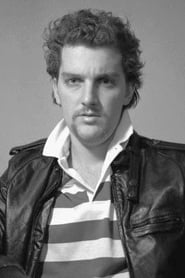