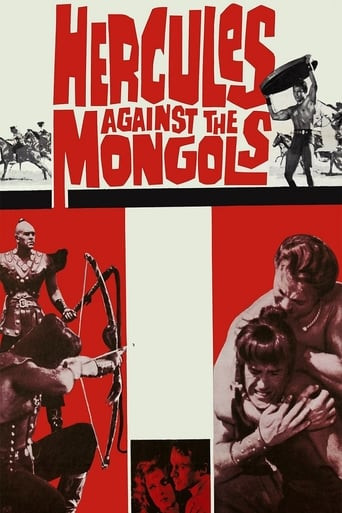 Hercules Against the Mongols

Watch Hercules Against the Mongols

Though Genghis Khan eventually sought peace with the West, his death in 1227 AD puts into power his three war-like sons: Sayan, Susdal, and Kin Khan. These sons quickly overrun the city of Tuleda and take prisoner Princess Bianca, though young Prince Alessio escapes. Hercules comes to the rescue of Bianca, winning her freedom in a tournament in exchange for becoming a slave himself. Forces from the West soon come to re-take Tuleda and Hercules -- freed from his bonds -- helps to dispatch Genghis Khan's three sons while again saving Bianca and reuniting her with her young brother. 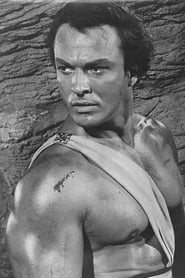 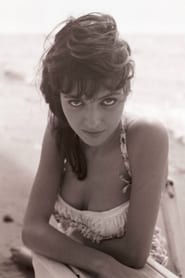 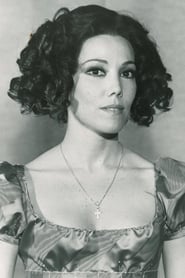 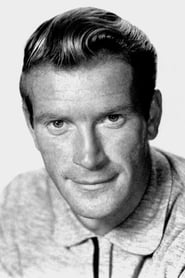 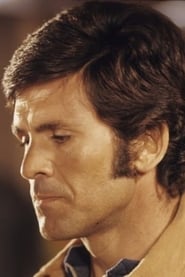 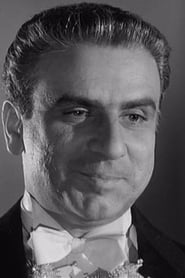 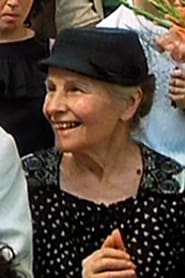