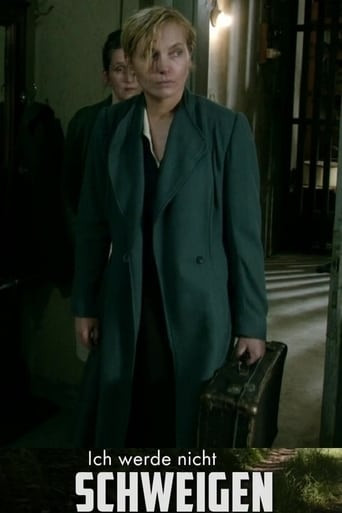 TV post-war drama about a gruesome chapter of the Nazi era. Nadja Uhl reveals "wild" euthanasia in psychiatry. Oldenburg, 1948: For Margaret Oelkers (Uhl) and her two little sons, the pension is not enough as a war-wittwe behind and in front. But the authorities are working hard, not even because of their lack of credentials on the employment of their killed in the war. After an energetic appearance at the office, she is briefly put into the psychiatry of the Wehnen nursing home as a trainee. The consequences are bitter: one attests to their schizophrenia, takes away the children and brings them to the sister in the country. For a year, Margarete was kept in the hospital against her will, and forced to do so with electric shocks. After her release, she was placed under the guardianship of her neighbor Erich Windhorst (Martin Wuttke), a man with an SS past... 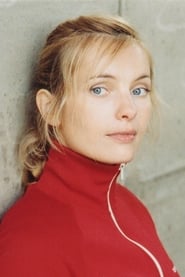 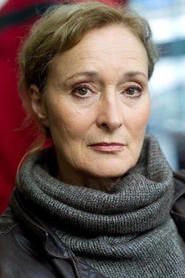 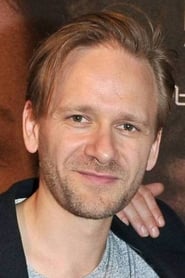 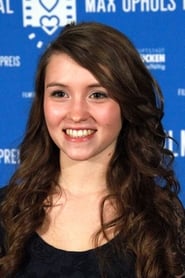