The film is notable for presenting a more human Jesus, compared to more solemn portrayals in earlier films; here Jesus laughs and cries like anyone else. Among other things, he weeps at Joseph’s funeral, throws stones in Lake Galilee when meeting Simon Peter and James son of Zebedee for the first time, dances at the wedding at Cana, and starts a water-splashing fight with his disciples as well. Satan is portrayed as a man in modern dress (and as a woman in red). During his temptation of Jesus, he shows him the Earth from the vantage point of space. Satan also shows Jesus images of wars and destruction carried out in his name. The film adds an apocryphal Roman historian named “Livio” who watches and comments as events unfold; he is presumably named after Livy. 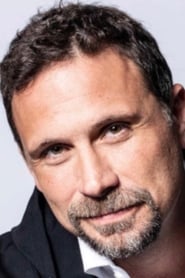 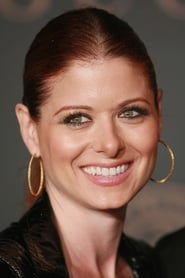 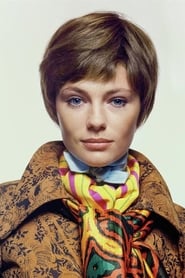 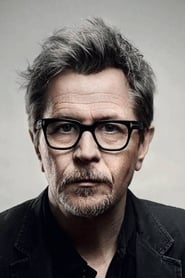 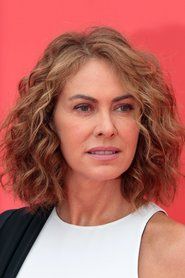 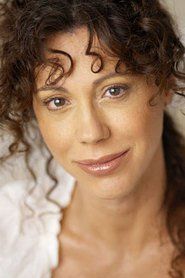 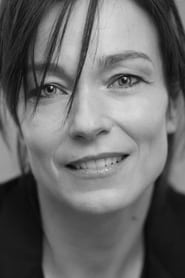 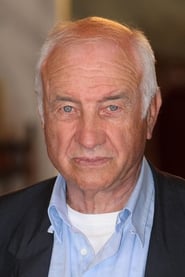