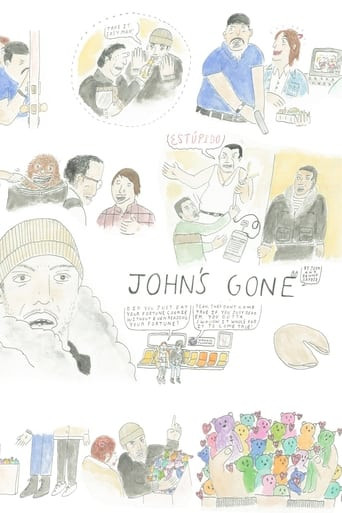 John's Gone is a fever dream comedy about John's World soon after his mother passes away. He sells things online, cheats off dollar stores, needs friends but settles for strangers, has roaches, and is prematurely thrust into the cruel wasteland that is the world around him. He is surrounded by people who don't speak his language, junk he piles up in his apartment filled with cultural beacons he ignores with idea of a potential sale. He is punch drunk (not with love) but something far more strange and lost. One can only say John's Gone. Written by Josh and Benny Safdie 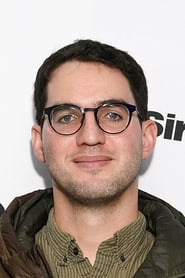 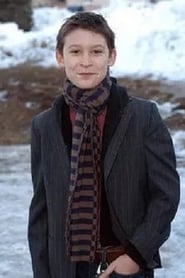