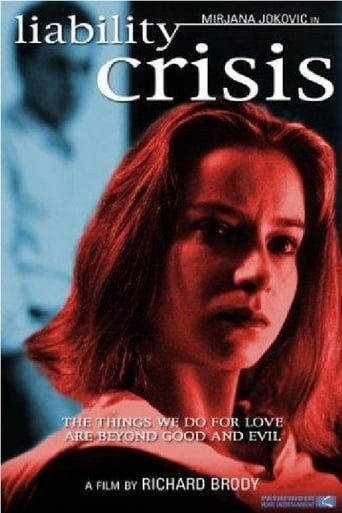 Paul (Jim Helsinger) is a morose young advertising executive and aspiring film maker whose obsession with the Holocaust has gone way out of control. Paul has been compiling interviews with World War II survivors for a documentary film, and the project has propelled him to a state of paranoia. Listening to Beethoven, Paul worries that the composer wrote "Nazi music" and imagines that the plush sound on a Furtwangler recording owes to the violins' strings having been made out of "Jewish intestines." When his Yugoslav-born fiancee Dunia (Mirjana Jokovic) returns from China, where she has been studying, the two enter into an agonizing debate about whether to marry. She bluntly questions Paul's religious convictions, since he doesn't observe Orthodox Jewish traditions. 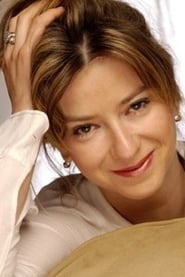