Dexter's controlled life gets thrown into confusion when a girl appears on his work that looks exactly like his girlfriend Stella. At home his beloved Stella doesn't understand what's going on and she starts questioning their relationship. Dexter's life deteriorates furthermore: traffic bills keep coming in, he is banned from his trusted working place, Stella breaks up with him, and his boss sends him on an immediate leave. When Dexter has crashed several cars, he is arrested by the police and taken to hospital. There he is told that a stroke has caused him a brain damage in his right hemisphere. Consequently he doesn't see left anymore and his sense of reality has been affected: he sees the same people everywhere. Dexter has to learn to live in a world wherein people look alike. 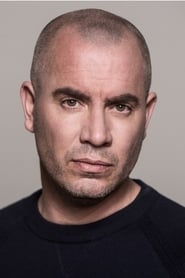 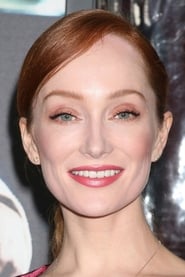 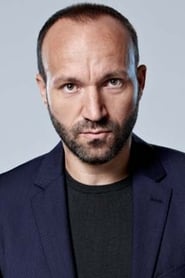