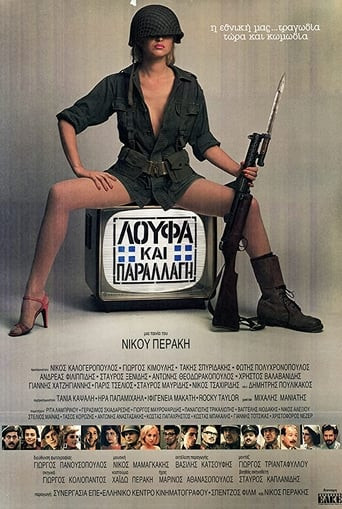 The film is the story of a group of soldiers, who, in the course of their compulsory military service in 1967 and 1968, before and during the military dictatorship in Greece, are assigned to the then recently founded Armed Forces Television. This TV station, founded for the civilian population, was run by the Cinematographic Unit of the army which until then had only produced propaganda films and newsreels and was responsible for entertaining the troops and other charity organizations with movie screenings. The personnel was composed mostly of soldiers, who already had experience in the film business in their civilian lives, as well as those who received their training in the army. The story may be only 95% true, but that is simply because the true story is even more absurd... 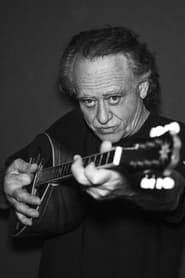 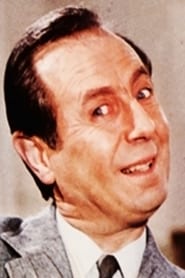 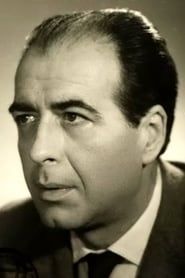 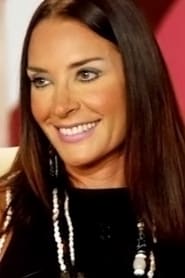 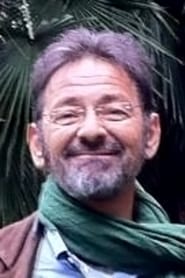 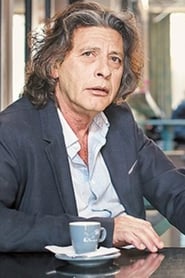 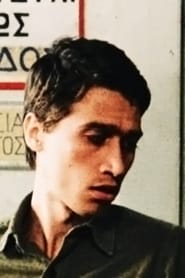