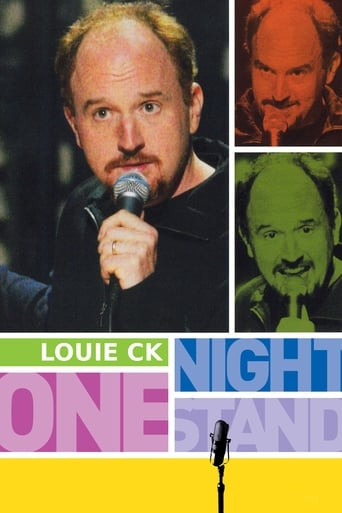 If you're a fan of late-night talk shows then, whether you know it or not, you know Emmy Award-winning Louis CK. That's because he has written hilarious bits for all the titans of late-night comedy. Now he's becoming a household name in his own right. Filmed live and uncensored before a raucous One Night Stand audience, CK riffs on the absurdities of married life and countless other everyday observations with a skewed vision and often apocalyptic sense of wisdom that is earning him a cult following among fans of standup. See why he made Entertainment Weekly's it list and was selected by Variety in 2000 as one of the Ten Comics to Watch. Spend an evening with CK, the comedian who is putting the f-u back in funny. 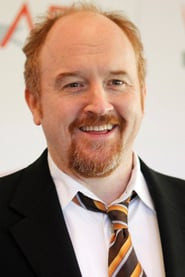