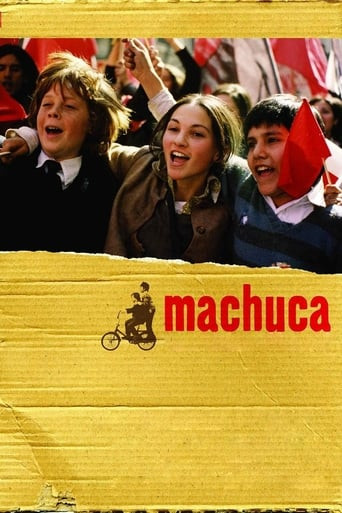 Santiago, capital of Chile during the Marxist government of elected, highly controversial president Salvador Allende. Father McEnroe supports his leftist views by introducing a program at the prestigious "collegio" (Catholic prep school) St. Patrick to allow free admission of some proletarian kids. One of them is Pedro Machuca, slum-raised son of the cleaning lady in Gonzalo Infante's liberal-bourgeois home. Yet the new classmates become buddies, paradoxically protesting together as Gonzalo gets adopted by Pedro's slum family and gang. But the adults spoil that too, not in the least when general Pinochet's coup ousts Allende, and supporters such as McEnroe. 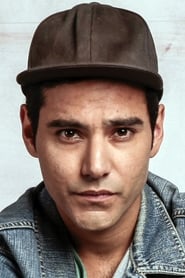 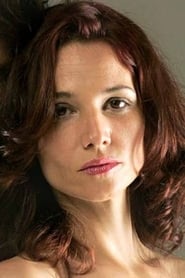 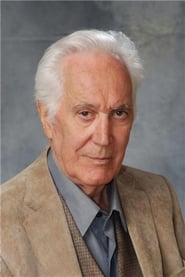 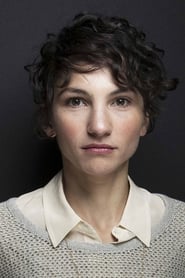 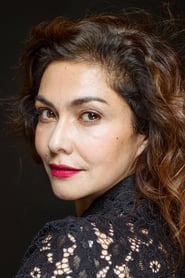 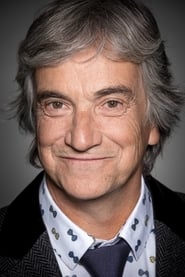