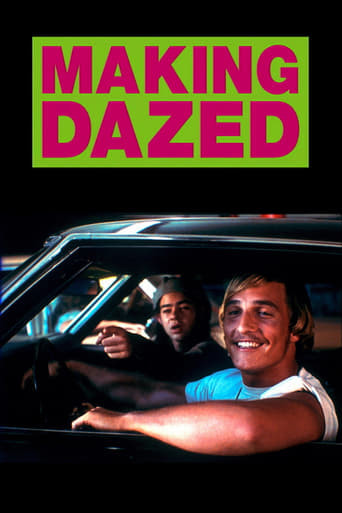 This documentary reunites the cast of the 1993 film "Dazed and Confused", and features behind-the-scenes footage from the making of the film. A decade after the hit comedy's release, director Richard Linklater reunited the cast -- Ben Affleck, Matthew McConaughey, Parker Posey and Adam Goldberg -- to celebrate the ten year anniversary of the film that helped launch their careers. Now you can watch the cast look back on the movie that changed their lives and on the decade that has passed since. 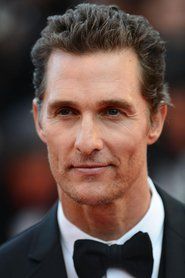 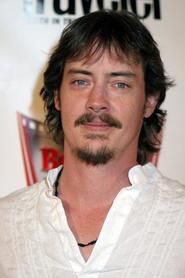 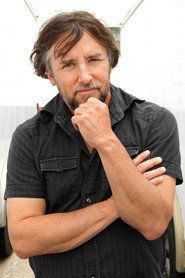 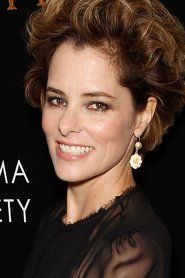 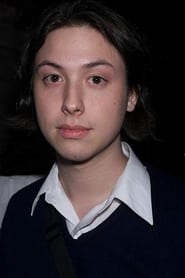 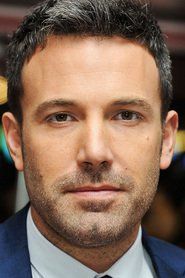 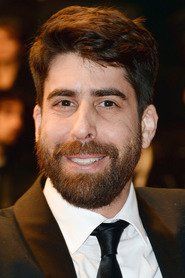