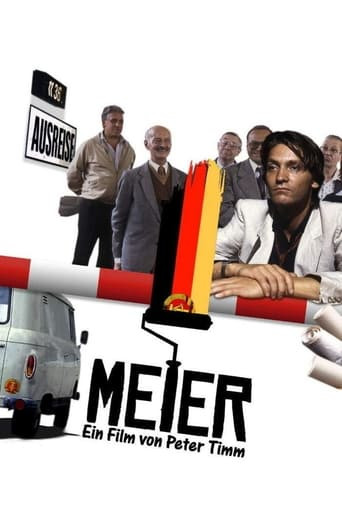 (1986) Light comedy with the joke on Honecker | Released

Tag Line: Light comedy with the joke on Honecker

Meier, a paperhanger in East Berlin, inherits from his father in West Berlin. With this money he wants to fulfil himself the dream of his life: a journey around the world. He buys a forged West German passport and pretends to go on a trip to Bulgaria while he really is off to see the free world. When he wants to return to East Berlin he finds himself in an unbelievable predicament and his double life begins. He can't keep away from his East German friends. As with all the best comedies, the action builds up to an eventual crisis. It's a light comedy, which won several national Film Academy Awards. The film is very political, with lots of political jokes/innuendos which only Germans will understand. One is left feeling what a total obscenity that stupid Wall was, dividing one people for 30 years (1-2 Generations) simply by the coincidence on where you just happen to be in the early morning on the 13th August 1961. 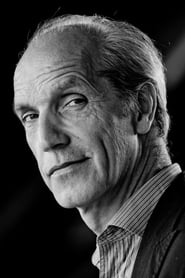