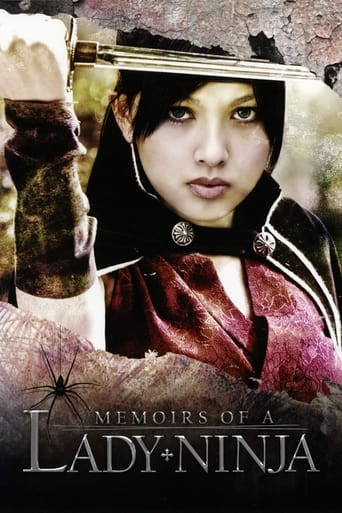 Memoirs of a Lady Ninja

Watch Memoirs of a Lady Ninja

Blowing like a wind and a cloud, a blue-eyed female ninja with a painful destiny has arrived! A blue-eyed ninja, Hijiri, is a fierce and cold-blooded assassin. She encounters a thief after the scroll of esoteric immortality from the treasure house of a Christian daimyo, Rokusha, and she gets into a sword fight with him. In the close battle, she is wounded, but is rescued by a Christian named Seitaro, and they begin falling for each other. But her happy days don’t last. Openly critical of Christianity, “a bad foreign religion”, the Dainichi Shinkyo weaves dark intrigues to kill Hijiri and Christians. 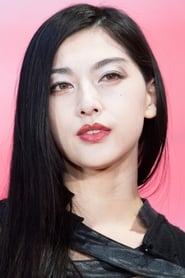 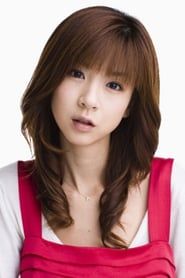